We are here to serve the patrons of Linn County District # 1 and the surrounding communities. 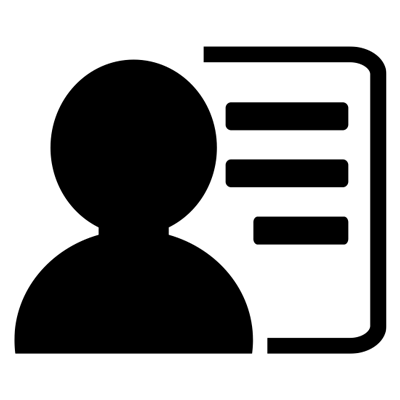 At the January 10, 1973 board meeting it was decided to make communication simpler with other libraries, this one would be called the Liberty “Township Library”, which was later changed back to the original name. The first site considered was the Manual Training Building. It was determined that the cost of repairs made this choice prohibitive. At a special meeting of the library board on March 28, 1973, a unanimous decision was made to enter into a lease/ option contract for the “Bay Service Station” building in Parker, which remained our home until January 3, 2012. 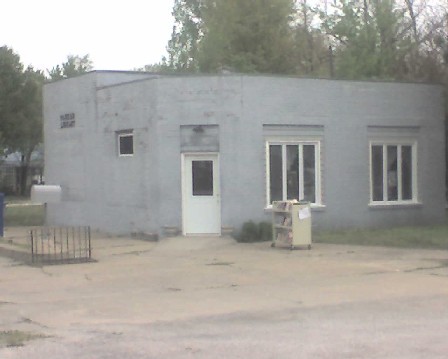 The first “temporary librarian” was Dale Cady. An advertisement was placed in the Osawatomie Graphic News to ask for volunteers to help in the library. Between May and December, 1975 Mrs. Pearl Polley was hired as the first paid librarian. It was also at this meeting that the regular meeting night for the library board was set on the second Wednesday of the month 8 p.m. Current meetings are held on the second Tuesday at 7 p.m. In August 2011, Mrs. Martha (Marti) McDougal started work as the Director of Library Services and Head Librarian. Jeannie Widner serves as assistant librarian. Opening day for the library was set for June 23, 1973. Hours of operation were as follows: Monday-Friday, 2-5p.m. and Saturdays from 10a.m.-5p.m. except for holidays. Library hours are now 10 a.m.-6 p.m. Monday-Friday with no Saturday hours.

There was no limit on the number of books that could be checked out. Rotation books were checked out for one week and the library’s own books for two weeks. At this time all books are checked out for 14 days with videos and DVDs checked out for 7 days. The fine for overdue books was 2 cents per day. No fines exist for over due books. An overdue video or DVD is $1.00 per day. In the beginning the library owned 665 books and received about 300 through the rotation. We currently have 8005 items and receive 350-400 rotation books. The library has grown form 57 persons initially issued library card to over 700 patrons and the opportunity to serve approximately 3000 people in our district.

The Summer Reading program began June 1, 1974. Reading twenty books was required. The program ran though August with a picnic at the John Brown Park in Osawatomie as a reward for the children reading 20 books. The ages allowed in the program were fourth – eighth graders. We continue to offer a four week summer reading program to ages preschool – eighth grade and a weekly preschool Story Hour.

Over the years many changes have taken place such as the addition of cassette and audio books, videos, DVDs, and computers. Our goal, however, has not changed. We are here as your library to serve the patrons of Linn County District # 1 and surrounding communities. 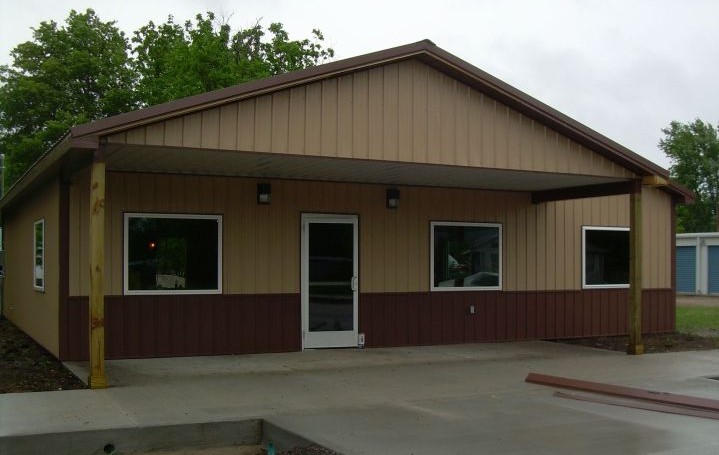